The US and Cuba announced an agreement between the two countries that will be a first step toward normalizing relations. PICTURED: Apr. 21, 1959 – Havana, Cuba – Cuban revolutionary leader FIDEL CASTRO is a Marxist Cuban politician who served as Prime Minister of Cuba as well as held other political positions. PICTURED: FIDEL CASTRO the premier of Cuba seen as he addresses a meeting of the American Society of Newspaper Editors at the Statler Hotel Washington.Cuba e gli Stati Uniti si riavvicinano grazie a Papa FrancescoZuma press/LaPresseOnly Italy 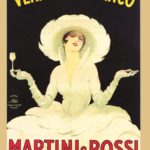 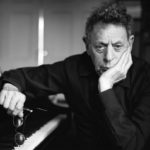 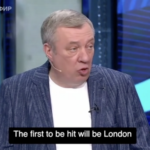